Museum of the Greater Poland Uprising

A new museum is to be built in Poznań, Poland, dedicated to documenting and commemorating the Wielkopolska Uprising which took place from 1918-1919. The Wielkopolska (Greater Poland) Uprising was a military insurrection of Poles living in the region of what is now western Poland against German rule. The uprising played a major role in the region’s incorporation into the Second Polish Republic after the First World War. Currently, a small exhibition on the Uprising is housed in a building in the city’s Market Square. The winners of the architectural competition, organised by the Wielkopolska Museum of Independence were WXCA architectural studio, from Warsaw. The €35 million (PLN 150 million) project will be located at the hill of Saint Wojciech in the vicinity of the Poznań Army Monument. The building will be 10,000 square meters, 30% percent of which is estimated to be filled by permanent exhibitions. It is anticipated that the museum will become an important community space in Poznań and an institution of national importance with roughly 100,000 visitors per year. The Museum of the Greater Poland Uprising is expected to be open in 2024. 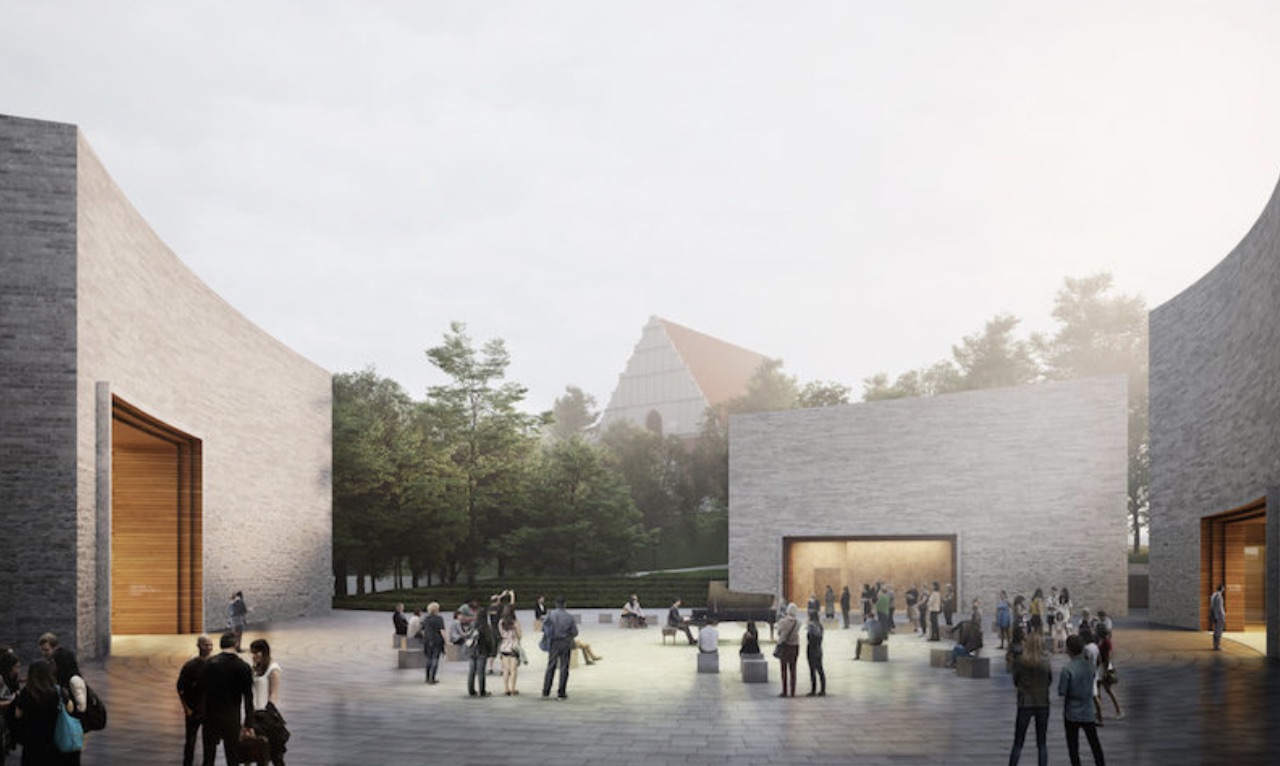