Because the world is
getting smaller

Helping you get
the "big picture"

The Louvre Museum in Paris is the world's largest art museum, and the most visited, with over 8 million visitors per year.  They are currently seeking a contractor to provide digitisation services...

As the oldest recorded Roman town in the British Isles, Colchester claims to be the oldest town in Britain. The Colchester and Ipswich Museum Service is now seeking to appoint a lead consultant and... 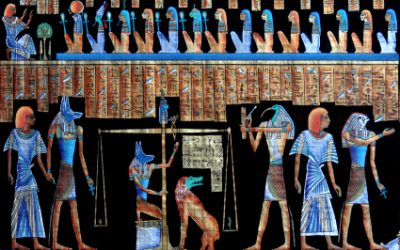 The Virginia Museum of Fine Arts opened in 1936 and ranks as one of the top ten comprehensive art museums in the United States. The museum is owned and operated by the Commonwealth of Virginia. ... 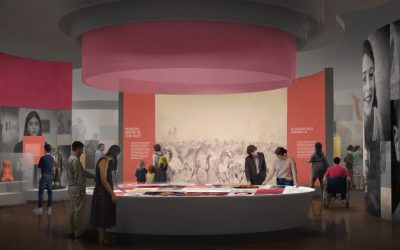 The Gilcrease Museum in Tulsa, Oklahoma, is named after Thomas Gilcrease who built the fine art and American history museum in 1940. First opened to the public nine years later, the muse 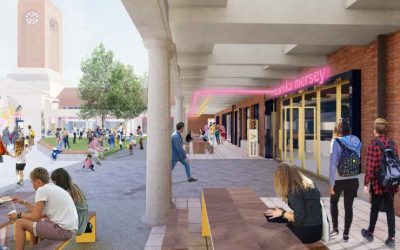 Eureka! the National Children’s Museum, has revealed plans to launch a second attraction in Merseyside along with a redevelopment of the existing Halifax site. Eureka! Mersey will be a 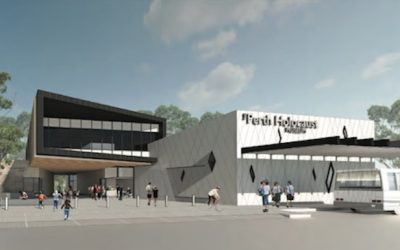