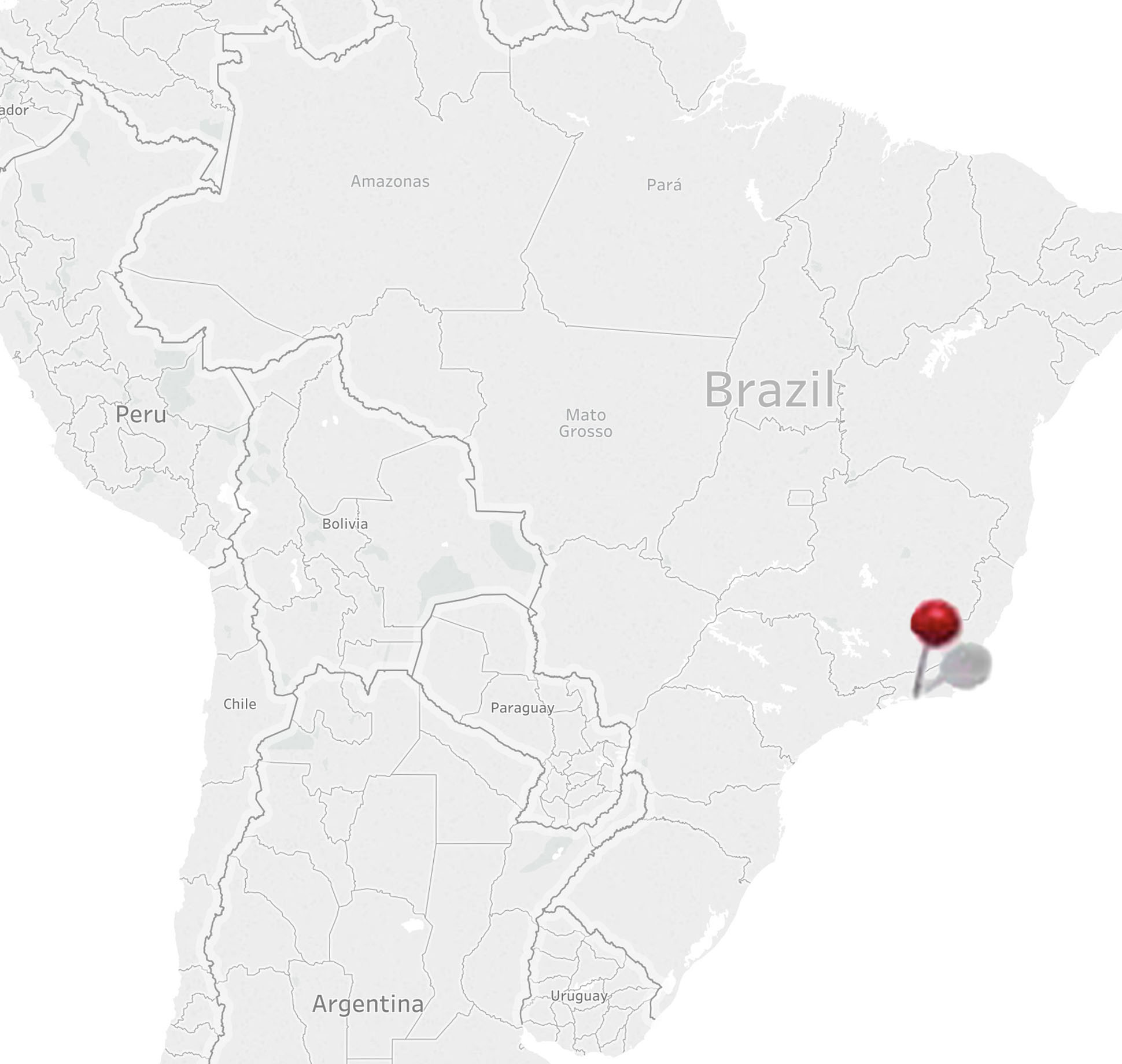 The National Museum of Brazil (Museu Nacional) in Rio de Janero was destroyed by a huge fire in 2018. Officials estimate that the museum lost an estimated 46% of its collection in the fire. Now official plans are in place to rebuild and reopen a wing of the museum in time for the 200th anniversary of Brazilian independence, in 2022. The Federal University of Rio de Janeiro (UFRJ), which runs the institution will need to secure roughly $30 million to complete this initial stage of the renovation. The new wing will exhibit objects that were salvaged from the museum’s collection of artefacts. One such item that will be able to go on display, thanks to extensive efforts from recovery crews, is the 12,000-year-old skull of Luzia – the oldest human remains ever found in the Americas. The renovation works are still in the early stages, and it is likely that progress on rebuilding the whole museum will be slow. The cost of completely reconstructing the museum has been estimated at around $125 million. The rebuilding effort will mostly rely on donations from private donors and foreign partners. So far the Brazilian government has released less than 2% of the reconstruction budget, which has been slashed from $14 to 11 million by President Jair Bolsonaro. 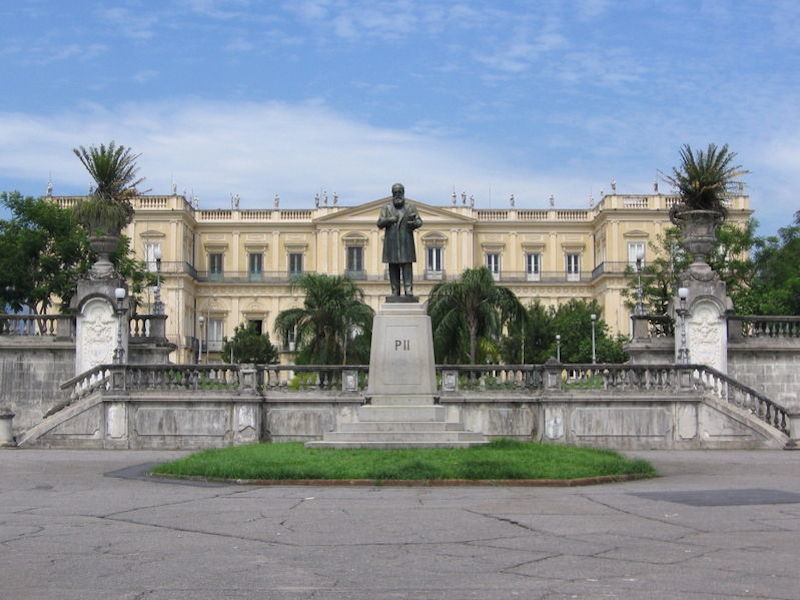