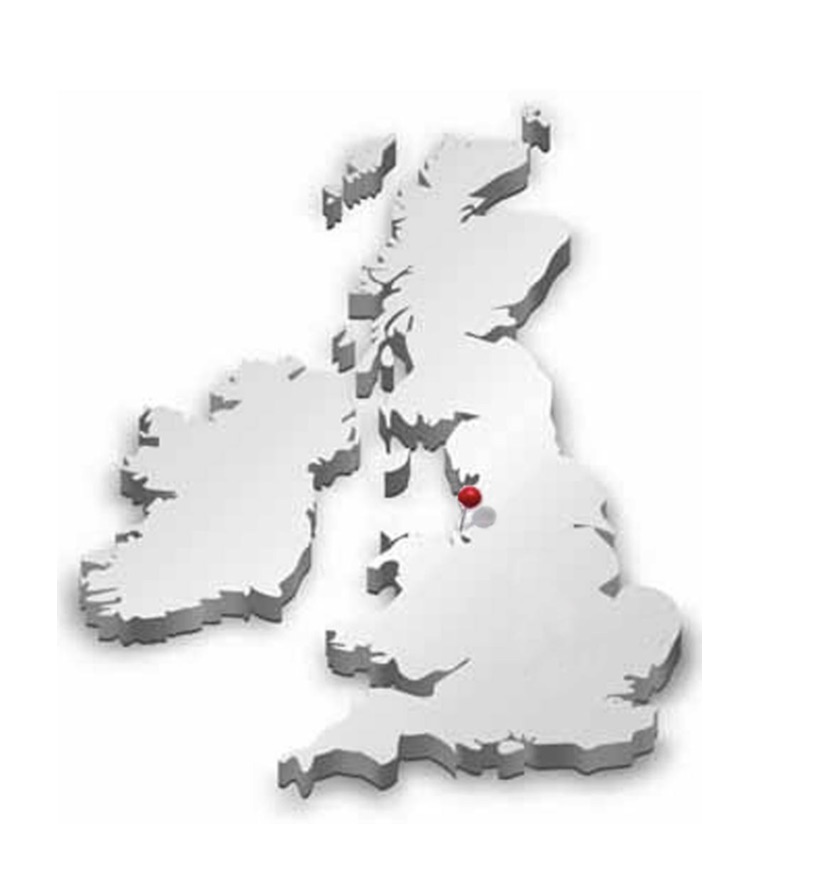 Eureka! the National Children’s Museum, has revealed plans to launch a second attraction in Merseyside called Eureka! Mersey. This will be a new visitor destination for families and involves renovating and reinventing the existing Spaceport attraction at Seacombe ferry terminal in Wirral. It is hoped that the revived attraction will act as a catalyst for urban regeneration in the area which has been in decline for years. The £12 million project was awarded £3 million in funding from the Inspiring Science Fund, which is jointly administered by the Department for Business, Energy and Industrial Strategy and the Wellcome Trust, to encourage children to take an interest in science. Funding for the development has now reached 95% of the target allowing for construction to commence in 2021. The organiser’s approach is ambitious: to co-create a new type of institution for children, based on science that is neither a children’s museum, nor a science centre. The aim is to build a children’s creative community scientists and engineers, actively engaged on real-world projects. In late October the museum gained planning permission for the project.  In April 2020 K2 Architects and Seddon Construction won the contract to deliver the new facility. They will work alongside exhibition designers Real Studios and landscape designers Urban Green. The project is estimated to be complete in 2022. (Updated 30 June 2020) 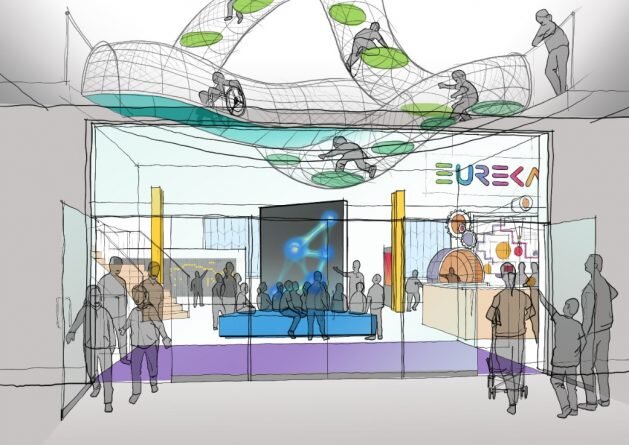 For the past thirteen years we’ve been focused exclusively on researching and publishing market intelligence information for suppliers in the museums and heritage sector, including the tenders and RFPs that you need to grow your business. From major national institutions like the Victoria & Albert Museum, the Louvre, Prussian State Museums and the Smithsonian, to local authorities and city and state governments, English Heritage, the National Park Service, Historic Environment Scotland and Parks Canada.

How to get the most out of MuseumINSIDER