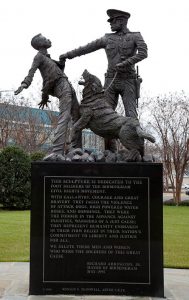 To see the original notice, go to the following link.

To see the full award, go to the following link.

For the past thirteen years we’ve been focused exclusively on researching and publishing market intelligence information for suppliers in the museums and heritage sector, including the tenders and RFPs that you need to grow your business. From major national institutions like the Victoria & Albert Museum, the Louvre, Prussian State Museums and the Smithsonian, to local authorities and city and state governments, English Heritage, the National Park Service, Historic Environment Scotland and Parks Canada.

How to get the most out of MuseumINSIDER