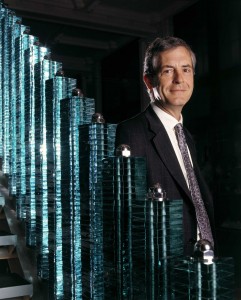 Mark Jones, 58, Director of London's Victoria & Albert Museum since 2001, has been awarded a knighthood in the Queen's New Year's honours list. He received the honour for services to the arts. Under Jones' direction, the museum has completed phase one of its highly ambitious £120 million Future Plan. Around 70% of the Museum's gallery spaces have been redesigned between 2000 and 2009. Since the reopened British Galleries were unveiled in 2001, eighteen new galleries have been opened including Jewellery, Islamic Art, Ceramics and Sculpture.  Most recently, ten stunning new galleries housing the museum's Medieval and Renaissance collections opened in November 2009.

Other awards distributed in the museums and heritage sector include OBEs for Lowry chief executive Julia Fawcett, and Professor Mary Gibby of the Royal Botanic Garden in Edinburgh.