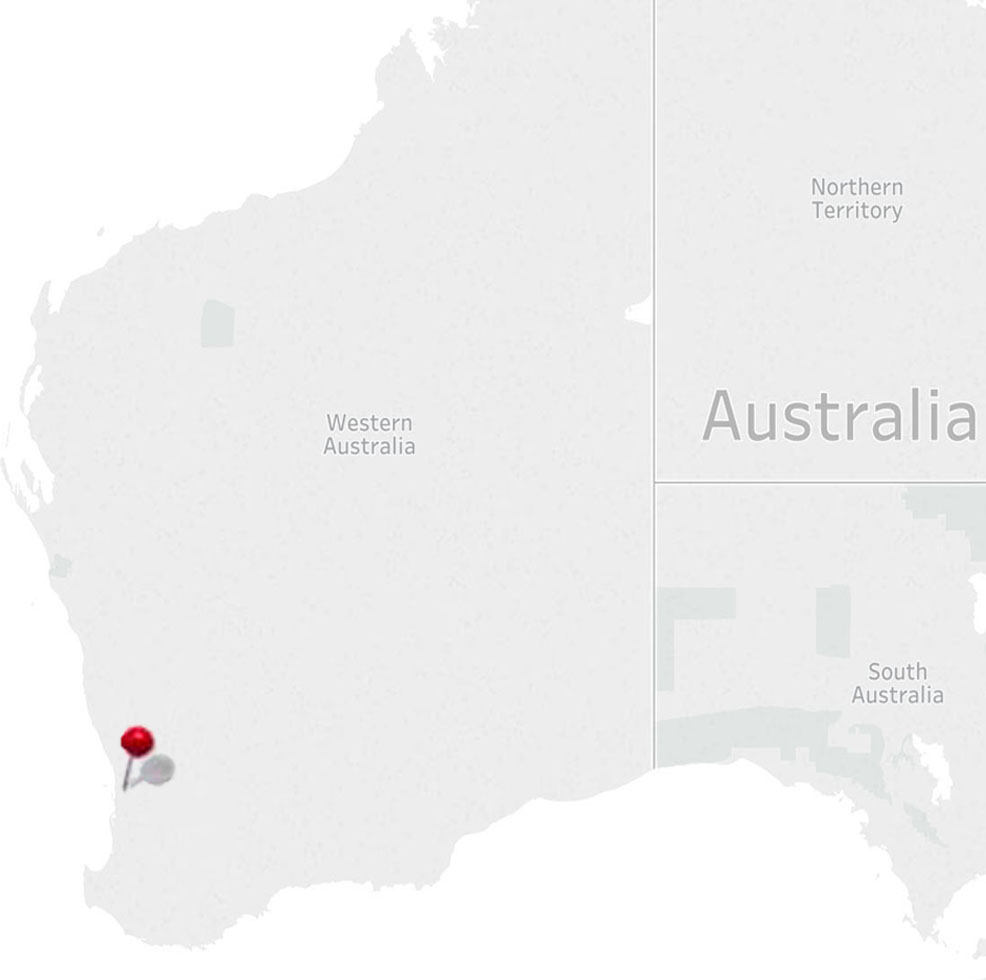 Western Australia’s Jewish Community Centre is set for a “once-in-a-generation” multimillion dollar upgrade that will see the construction of a Perth Holocaust Museum and William Cooper Memorial. The project, which is still in the development stages will be funded by a $6 million AUD ($4.1 million USD) grant from the federal government and will be the centre’s most ambitious redevelopment since it was established in 1974. The plans include the redevelopment and expansion of the current Jewish Community Centre in Yokine, home to WA’s Holocaust Institute, office spaces and function rooms. The hub will continue to serve as a multi-purpose space for local groups and activities, and the new Holocaust museum and education centre will be the center-piece of the project. The museum will also feature a memorial dedicated to Aboriginal activist William Cooper who in 1938, at the age of 77, marched to Melbourne’s German Consulate to deliver a letter protesting the persecution of Jewish people by the Nazi government. Currently there is no official completion date for the project.

Tenders and RFPs in the UK, North America and Europe

For the past twelve years we’ve been focused exclusively on researching and publishing market intelligence information for suppliers in the museums and heritage sector, including the tenders and RFPs that you need to grow your business. From major national institutions like the Science Museum, the Louvre, British Library and Smithsonian, to local authorities and city and state governments, English Heritage, the National Park Service, Historic Environment Scotland and the Prussian State Museums.

For the last twelve months we published over £3.5 billion ($4.2 billion) worth of tenders and RFPs in the UK, Europe, the United States and Canada.