Museum of the 20th Century 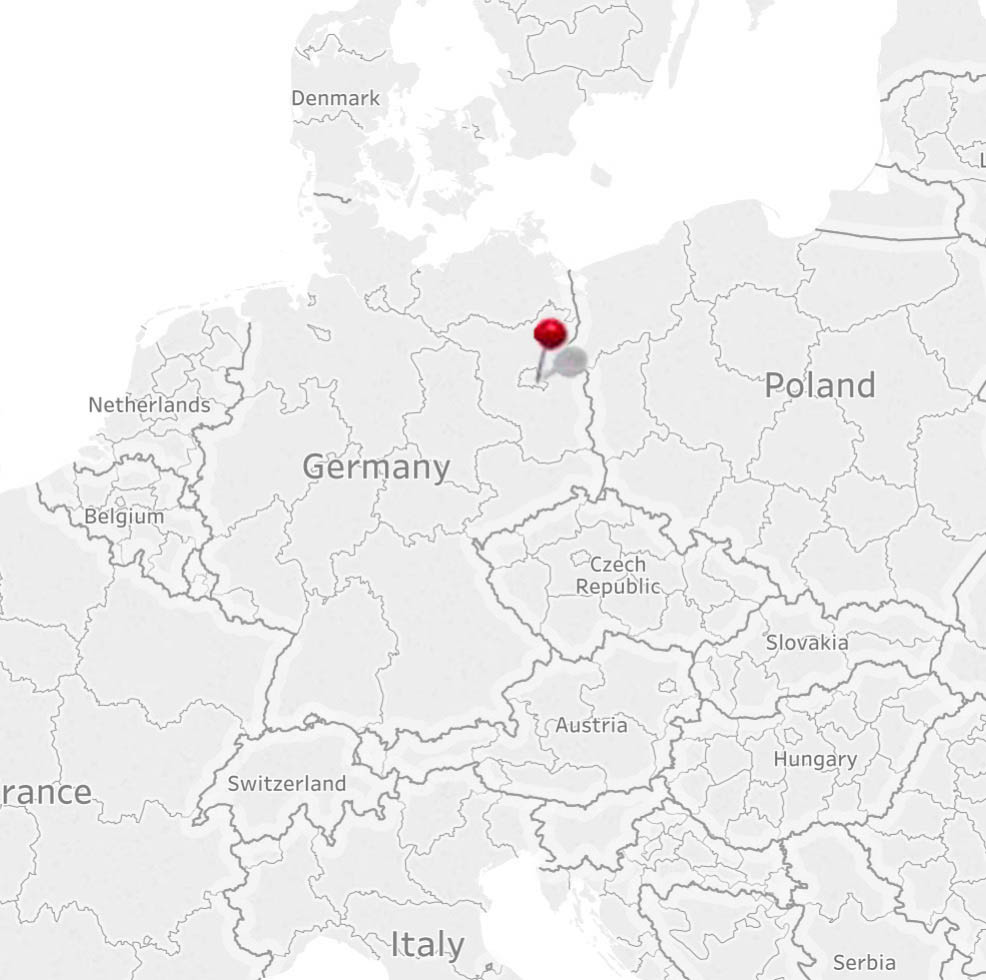 An ambitious new £180 million museum is under development in the heart of Berlin, in the area known as the Kulturforum. Located between the Neue Nationalgalerie and the Berlin Philharmonie, this new building, designed by Swiss architects Herzog & de Meuron will allow the Prussian State Museums to display its expanding collection of 20th century art, which has tripled in size since the 1960s. The successful architects defeated David Chipperfield and Zaha Hadid in the international competition, which was awarded in 2016. When complete, it is expected that “modern classical” works will be displayed in the Mies van der Rohe-designed Nationalgalerie, while the new building will show larger-scale works from the latter half of the century. One of the major challenges for the project is the 380 kV high-voltage power line that runs between the two buildings, which will block an underground connection between them until at least 2027.