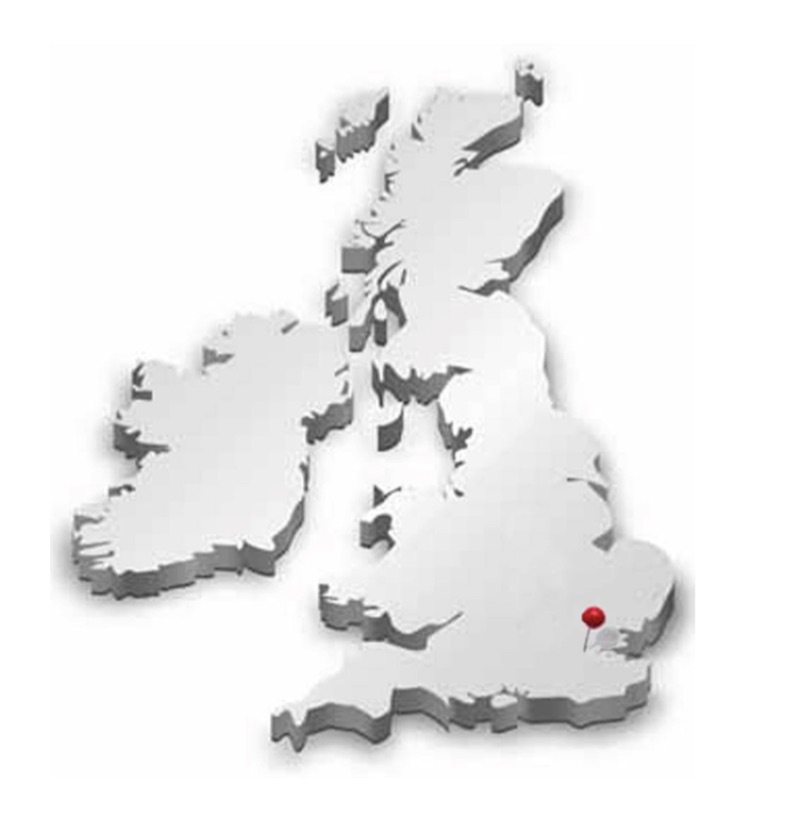 The Museum of London boasts an outstanding collection of 7,000,000 objects, and is planning to move from its London Wall site to West Smithfield in the City of London, to better meet the needs of Londoners and visitors to the city. The buildings sit on a historic market site dating back a millennia and at the heart of the cultural hub created by Farringdon’s new Crossrail station. With an architectural team led by Stanton Williams and Asif Khan on board, together with an interpretation masterplan, the scheme is well underway. A shortlist has now been unveiled of the design firms being considered to create the vast subterranean ‘Past Time’ gallery, filling 2,500 square metres of space beneath the General Market. The shortlist comprises Casson Mann, Nissen Richards Studio, Atelier Brückner, David Kohn, ZMMA and Ralph Appelbaum Associates. The winner should be announced by September. The budget for this ambitious project has increased again since it was last estimated at £250 million, rising to £332 million, due to the addition of adjacent buildings into the scheme, and the poor condition of much of the historic fabric. This increase puts the new museum ahead of institutions such as the Tate as the UK’s most expensive cultural building project by a single institution. The planning application is due to be submitted by the end of 2019 and estimated completion date is now 2024. (Updated 3 July 2019) 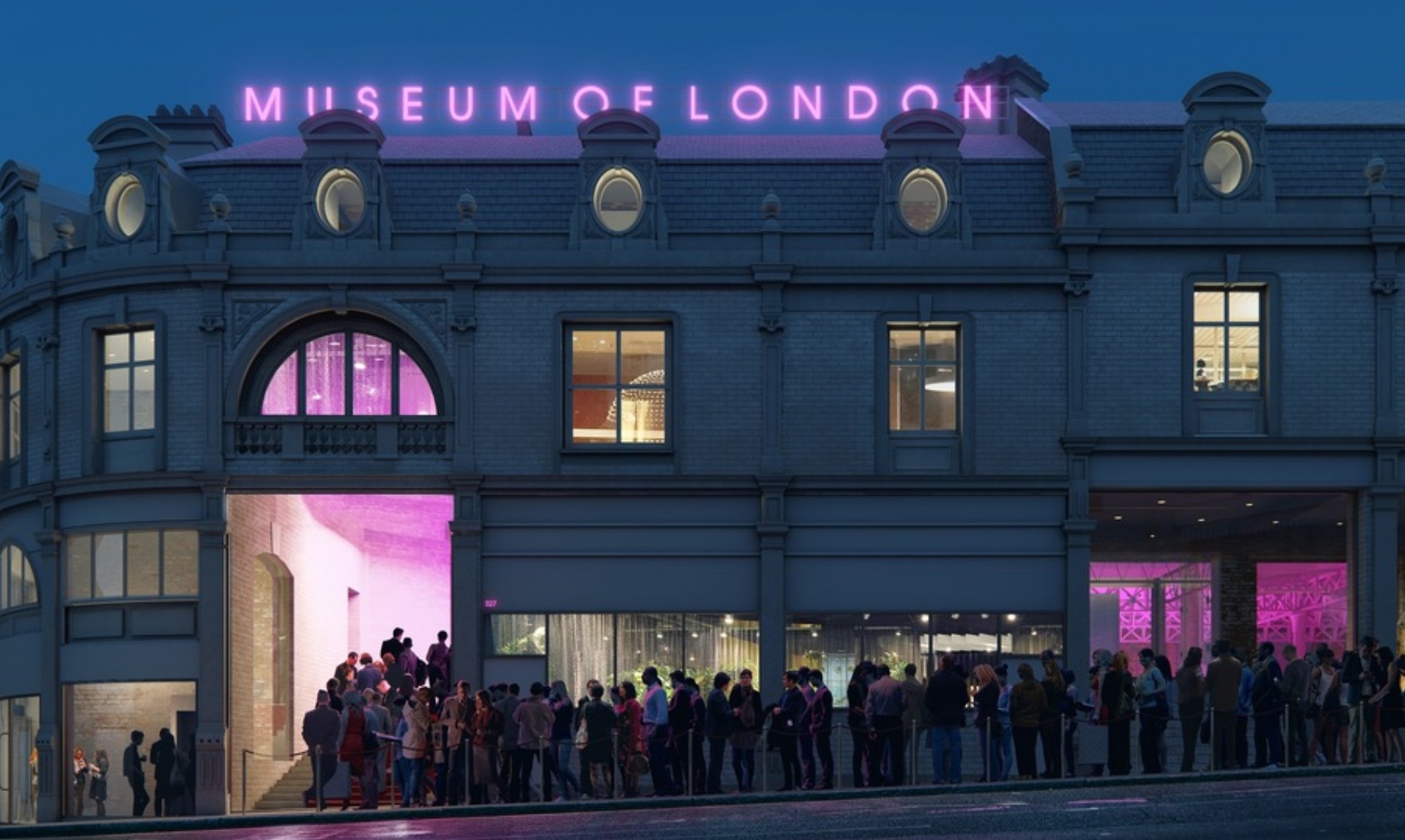 Will Stacey
Head of Procurement
020 7814 5675
wstacey@museumoflondon.org.uk