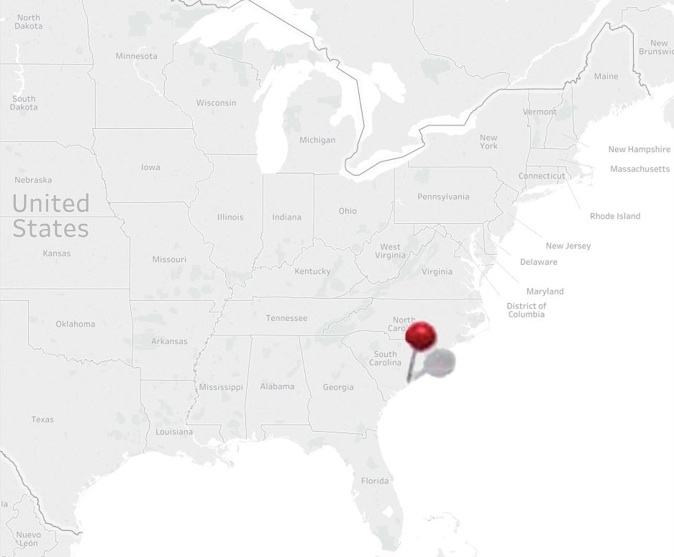 It is likely that all African Americans can trace an ancestor who arrived in the USA through Charleston. The International African American Museum will be constructed on Gadsden’s Wharf, the point of entry to America for a significant portion of enslaved Africans transported here during the trans-Atlantic slave trade. More than just a museum, the IAAM will be a site of memory. It will demonstrate how enslaved Africans and free blacks shaped economic, political, and cultural development in the nation and beyond. Film, documents, and digital archives will further aid visitors in placing the story of African arrival in historical context. Designed by Moody Nolan and Pei Cobb Freed & Partners, the building will be a subdued, modernist, 47,000-square-foot pavilion raised above the ground on thick columns clad in precast oyster-shell tabby. In August 2019 the museum started initial site work after more than $90 million had been raised for the project. An official groundbreaking is slated for October, 2019. A further $4.3 million is currently being raised to cover any potential rise in costs in creating exhibits and furnishing the museum. Including funds for the museum’s endowment, project organisers have now raised more than $100 million for the museum. (Updated 27 August, 2019) 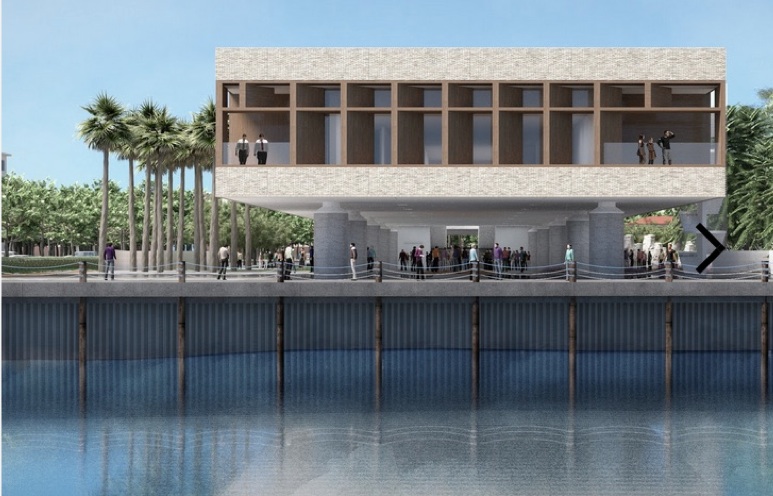